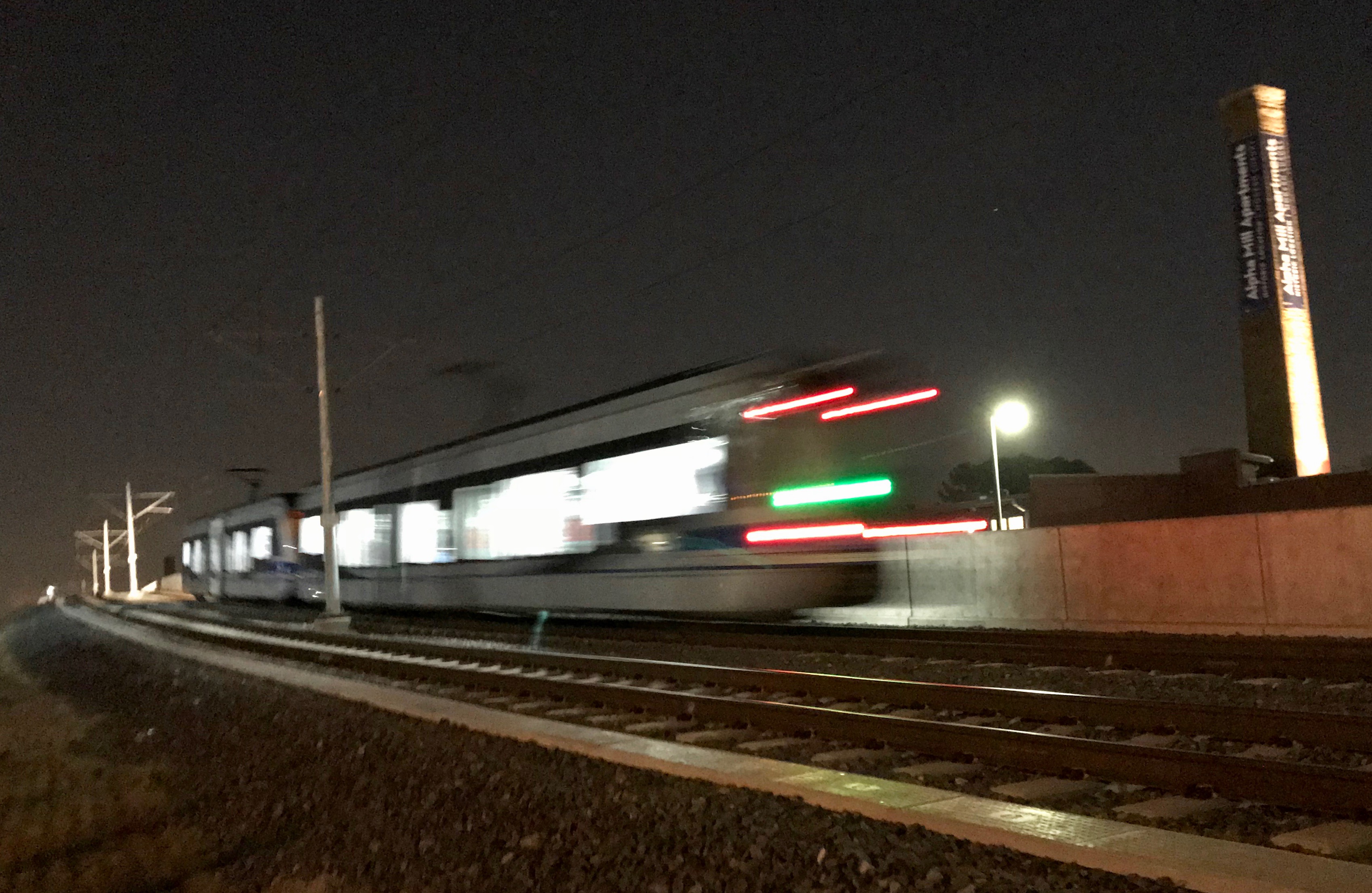 The 2018 Point-in-Time Count Survey includes questions about income source and average monthly gross amount received. While conducting point-in-time surveys, one of the things I consistently heard from people I interviewed was that underemployment was one of their biggest barriers to being able to obtain stable housing.

Many said they were working but needed more consistent work, higher wages, and more hours.

We often talk about unemployment as one of the biggest challenges for non-chronic persons to end their homelessness but what is frequently left out of the conversation is underemployment.

In a nutshell, underemployment is when an individual is underutilized by the workforce in some way. This could be underutilization of a persons’ skill set but more frequently underemployment is “time-related”. This means that people want to work full-time but are only being utilized as part-time workers.

Referred to as involuntary part-time work, workers want to work full-time but they are unable to find a full-time job or their place of employment has cut their hours.

Involuntary part-time work is not the result of a lack of motivation; rather, it is the reflection of a worker’s willingness to work more hours than they are able to get.

Experts call underemployment “hidden unemployment” because it is masked by fairly stable and low unemployment rates. It may be one of the reasons why, despite seeing a decline in unemployment since 2013, we continue to see a relatively stable poverty rate.

People who are underemployed have a strong attachment to the labor force but have less than average employment opportunities.

Professor Philip Alston, United Nations Special Rapporteur on Extreme Poverty and Human Rights, posited that in the United States there is an assumption that there is a surplus of jobs out there waiting to be filled by individuals with minimal education; who might be suffering from some type of disability; who sometimes have a criminal record (which may be related to experiencing homelessness); and who have no training or meaningful assistance to obtain employment.

Alston suggests, of course, that this is a fallacy and that the jobs that people who might have any of these barriers are able to obtain is involuntary part-time work.  These jobs are frequently low-wage jobs, which lack benefits such as health care, unemployment insurance, or retirement benefits, and often have unpredictable work schedules.

Such work schedules make it challenging for a person to obtain a second or third job, find consistent quality child care, act as a barrier to meaningful full-time employment, and limit one’s ability to engage in activities that may prepare them for a higher paying job.

For involuntary part-time workers in low-income households, unpredictable and unstable incomes, being paid less per hour, and having an increased likelihood of experiencing intermittent periods of unemployment can result in prolonged housing instability and prolonged homelessness.

Put simply, housing affordability is the cost of housing relative to income.

The National Low Income Housing Coalition has calculated a housing wage which is the gross hourly full-time wage a renter needs to be able to afford a rental unit at Fair Market Rent.

It is important to note the term “full-time” in this definition. In the case of the involuntary part-time worker, who often works 20 hours or less a week, the housing wage an individual needs to afford a rental unit at Fair Market Rent is twice that of a person working a full-time job.

The 2017 national housing wage is $21.21 per hour for a two bedroom rental home – almost 3 times the federal minimum wage. North Carolina has the 34th highest housing wage in the nation at $15.79 per hour.

In Mecklenburg County, the housing wage is $17.44 which means a person must work approximately 2.4 federal minimum wage full-time jobs to afford a two-bedroom rental unit at Fair Market Rent.

According to the Bureau of Labor Statistics, in North Carolina in 2017, the average rate of underemployment was 8.2%. That is, there are 8.2% of people who by nature of their underemployment could not afford Fair Market Rent.

These extremely low-income persons face pervasive challenges in finding affordable housing while experiencing underemployment. In Mecklenburg County, there are only 27 units for every 100 extremely low income renter households and 16 of those units are tied to some type of HUD assistance.

For extremely low income renters who do not meet eligibility requirements for HUD assistance, there are only 11 units per 100 renters.

A 2017 report from the Center for Urban and Regional Studies at the University of North Carolina found that ten census tracts in Mecklenburg County were considered to have extreme housing conditions (these census tracts met at least two of the following thresholds: 30.7% of households were severely cost burdened; 10.7% of rental households were overcrowded; 9.2% of rental households lack complete plumbing and/or kitchen facilities).

When combined with extreme housing conditions, lack of affordable housing units, and housing barriers faced by many unstably housed persons, underemployment not only contributes to persons entering homelessness, but also the length of time it takes to end their homeless episode.

His examination of low-income renters in Milwaukee suggests that for African Americans in particular, job loss, housing loss, or both can be associated with longer search times to obtain new housing and/or employment. In the case of those that lose their housing, it is possible that when compounded by other housing and/or employment barriers, this group of people may be homeless or unemployed longer than their counterparts.

Involuntary part-time employment has evolved from a cyclical phenomenon to be more structural in nature which means it requires systemic responses.

Given its impact on housing and employment stability (among other outcomes) policymakers and advocates have begun to work toward solutions that increase access to affordable housing by addressing employment issues that influence housing wage deficits and vulnerabilities of involuntary part-time workers.

Reducing involuntary part-time employment and enhancing access to diverse housing stock has the potential to prevent homelessness and decrease the time it takes to move from homelessness to housing.

If you are interested in joining a work group focused on solutions related to employment and homelessness, please email Pam Jefsen at pamela@aplacetoliveagain.org

Mary Ann Priester is the Homeless Management Information System (HMIS) Administrator for the Charlotte-Mecklenburg Continuum of Care. She provides data quality, security, and privacy oversight for the local HMIS system and technical support and training to 27 agencies that serve individuals and families who are homeless or at risk of homelessness. Mary Ann also oversees data collection for the 2018 Point-in-Time Count.