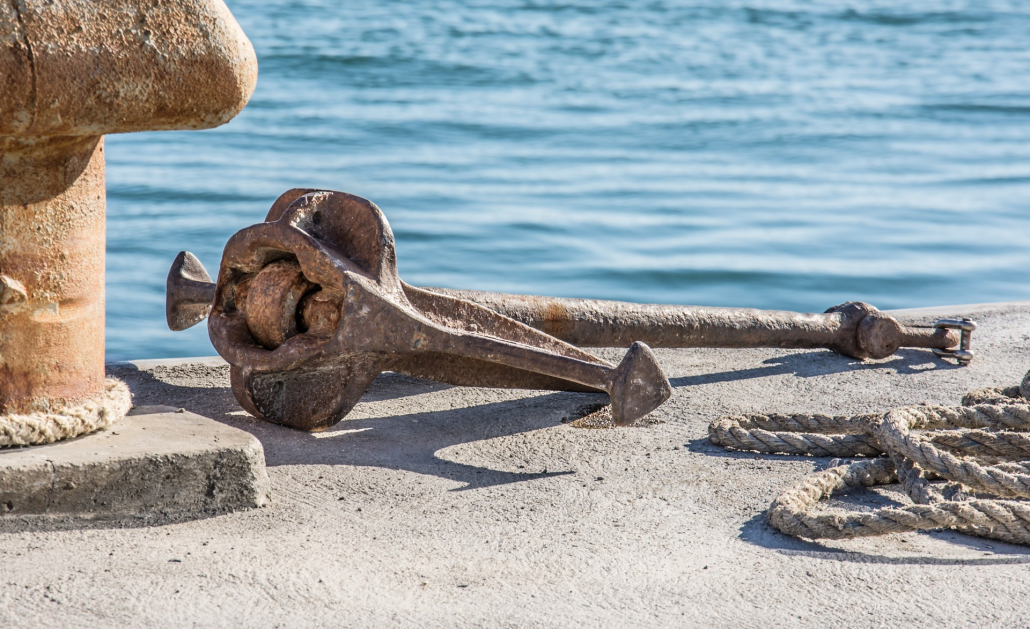 Launched in April 2021, the 2025 Charlotte-Mecklenburg Housing & Homelessness Strategy (CMHHS) represents the first time that the public and private sectors have come together to comprehensively address the entire housing continuum, from housing instability to homelessness, in Charlotte-Mecklenburg. By October 2021, CMHHS will produce a comprehensive, multi-year plan that considers solutions for all aspects of the spectrum of housing needs, from prevention, to shelter, to housing; and cross-sector supports.

To engender systems-focused change requires commitment and alignment on all levels, combined with patience and persistence; maintaining a focus on what works and what is supported by research and data. The May 13 Building Bridges blog post outlines the essential resources (local, regional and national) to help the community understand both the challenges and solutions related to housing instability and homelessness.

Advancing widescale solutions – even the ones backed by research and data – also means overcoming obstacles that have historically gotten in the way. Some obstacles take the shape of myths and misconceptions. This week’s blog post is the first in a new CMHHS series devoted to unpacking some of the commonly misunderstood housing and homelessness terms and concepts. This first post focuses on “housing first,” including what it means; how it evolved; associated misconceptions; evidence supporting the approach; and ultimately, what this kind of approach means for Charlotte-Mecklenburg.

WHAT IS HOUSING FIRST?

Housing First is a homeless assistance approach that prioritizes providing permanent housing to people experiencing homelessness, thus ending their homelessness and serving as a platform from which they can pursue personal goals and improve their quality of life. This approach is guided by the belief that people need basic necessities like food and a place to live before attending to anything less critical, such as getting a job, budgeting properly, or attending to substance use issues. Additionally, Housing First is based on the theory that client choice is valuable in housing selection and supportive service participation, and that exercising that choice is likely to make a client more successful in remaining housed and improving their life.

The Housing First Charlotte-Mecklenburg Research & Evaluation reports completed by UNC Charlotte and released in 2020 distill the information above, and highlight the core components, in the following statement:

“Housing first” programs prioritize housing as an early step in service delivery; have low-barrier admissions policies; maximize client choice in housing and services; use a harm reduction approach to substance use and other personal challenges; and do not require service compliance or success in order for a tenant to maintain housing.

In contrast with housing readiness, a housing first approach focuses on housing people experiencing homelessness as quickly as possible, without preconditions or eligibility requirements like sobriety and/or employment.

The Housing First Charlotte-Mecklenburg Research & Evaluation Project Process Evaluation Final Report provides a helpful overview of the evolution of housing first, and how it has come to be understood today:

More specifically, one of these studies demonstrated the intervention’s potential to double housing success rates, in comparison with the treatment first model (Tsemberis et al., 2004). This body of knowledge led the U.S. Department of Housing and Urban Development (HUD) to endorse Housing First as the formal policy and program solution to end chronic homelessness nationwide.

While housing first emerged in specific supportive housing models, the phrase is often used to describe both a specific permanent supportive housing model and a more general philosophy that prioritizes housing and minimizes eligibility and ongoing service requirements. Later usage of the term housing first has become more diffuse as agencies, institutions, and communities around the country apply the term differentially (Padgett et al., 2016).”

For the purpose of this blog, the term “housing first” refers to latter definition: a “general philosophy that prioritizes housing and minimizes eligibility and ongoing service requirements.” This means that housing first can apply to any type of housing program, including short-term rental assistance (like rapid re-housing) to long-term housing assistance (like Housing Choice Vouchers and Permanent Supportive Housing).

A common misconception about housing first is that, because there is no mandate to participate in services either before obtaining housing or to sustain housing, this means there is no personal accountability.

According to the National Alliance to End Homelessness, housing first “views housing as the foundation for life improvement and enables access to permanent housing without prerequisites or conditions beyond those of a typical renter. [Therefore,] supportive services are offered to support people with housing stability and individual well-being, but participation is not required as services have been found to be more effective when a person chooses to engage.”

Motivational Interviewing is often paired with housing first to promote and sustain engagement with services; this is true whether viewing housing first as an approach or as a model. Motivational Interviewing is considered a person-centered, goal-oriented method for working with an individual; it focuses on allowing the person to direct the change, rather than telling the person what they need to do. The issue of homelessness overlaps with mental health, trauma survivorship, and substance use; focusing on topics such as ambivalence to change is important both to strengthen the relationship between provider and household as well as to help the household achieve all their housing-related goals.

The National Alliance to End Homelessness recently released a helpful visualization (also depicted above) that clearly indicates the significant amount of evidence to support Housing First, including domestic studies, international studies, and literature reviews. There is no available evidence that questions the validity of Housing First.

In 2020, UNC Charlotte completed the Housing First Charlotte-Mecklenburg Research & Evaluation Project, which examined the implementation and outcomes of the Housing First Charlotte-Mecklenburg effort to end chronic homelessness in the community between 2015 and 2018. The executive summary (linked here) describes findings from the Process Evaluation Report and the Outcomes Evaluation and Service Utilization Study Report. The study found that housing first improves lives (including housing retention; higher quality of life; fewer mental illnesses and trauma symptoms; and reduced substance use). Significantly, housing first was found to reduce service use (across emergency shelter, criminal justice services and health services).

The research from the Housing First Charlotte-Mecklenburg Research & Evaluation Project is highlighted along with housing first successes from other communities in a May 23, 2021 CBS News Report, linked here.

Housing first does not mean housing only. Housing first is an approach that can be applied whether supportive services interventions are necessary, or not. For those individuals and families who need supportive services, the level and types of need will vary with the circumstances of the household. Further, those needs may change over time.

When we frame homelessness as the outcome of other issues, like behavioral health and substance use, we essentially blame the household for their situation. At the macro level, we also focus on developing solutions that fail to address with the real, systemic problems, the primary one being a lack of affordable and available housing. On the micro level, we end up adding additional barriers and hoops to jump through for households already in crisis.

Mental health issues and substance abuse are challenges that can (and do) affect anyone – housed or not. Why should we treat households experiencing homelessness any differently just because of these factors? Homelessness, as defined in its simplest form, is the lack of housing. Homelessness is, at bottom, a housing problem. Therefore, a housing first approach addresses the primary issue: housing. Better still, the evidence shows that it works.