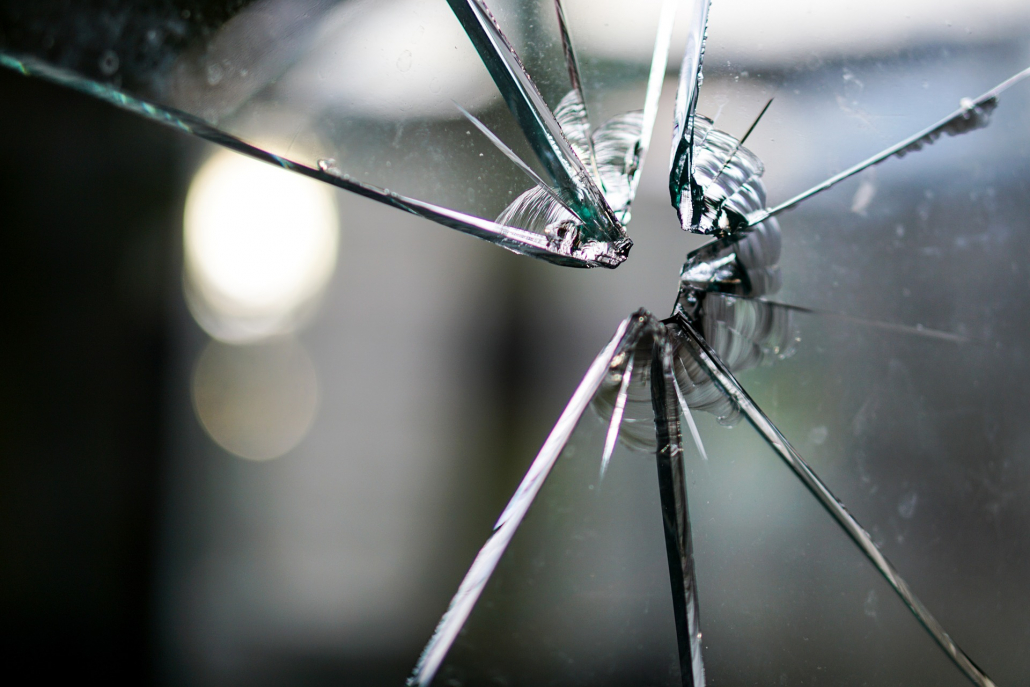 Last month, the Building Bridges blog launched a new series devoted to unpacking some of the most commonly misunderstood housing and homelessness terms and concepts. Earlier posts in the series covered the topics of “Housing First;” Naturally Occurring Affordable Housing (or NOAH); the role of supportive services in the work to end and prevent homelessness; and most recently, common myths and misperceptions about affordable housing.

These posts are inspired by the 2025 Charlotte-Mecklenburg Housing & Homelessness Strategy (CMHHS), which was launched in April 2021. The 2025 CMHHS represents the first time that the public and private sectors have come together to comprehensively address the entire housing continuum, from housing instability to homelessness, in Charlotte-Mecklenburg.

Advancing widescale solutions – even the ones backed by research and data – also means overcoming obstacles that have historically gotten in the way. Some obstacles take the shape of myths or misconceptions.

This week’s post focuses on the fourth of five common myths and misperceptions about affordable housing, and ultimately, what correcting these misunderstandings can mean for the work to end and prevent homelessness in Charlotte-Mecklenburg.

There are multiple myths and misconceptions regarding affordable housing. Many have been around for a long time and are revived whenever there is a new development or policy proposed. It is important to note that these myths are not limited to Charlotte-Mecklenburg.

While this is not meant to be an exhaustive list, outlined below are five of the top affordable housing myths; this blog post will focus on the fourth myth, unpacking the myth, itself, and highlighting examples from other communities that have attempted to reframe and reclaim the truth:

This long-standing myth continues to be perpetuated as one of the most common misperceptions about affordable housing. And, like the myths previously explored in this series, this myth is connected to stereotypes about the type of people who live in affordable housing. To understand this myth, it is helpful to unpack the ideas that support it and, ultimately, keep it alive.

This myth is founded upon (and therefore, often used as a proxy) for several negative stereotypes of individuals who live in affordable housing: that these individuals are low-income and/or not working and/or are Black, Indigenous, People of Color (BIPOC). In fact, this 2020 New York Times article explores this association, and how it almost stopped an affordable housing development in Wisconsin. The article also shares the story of how one community member (who initially opposed an affordable housing development because of crime-related fears) changed their opinion after seeing what didn’t occur after tenants moved into the new development.

Across the United States, 31% of all 1.8 million public housing residents are white. More consequently, 16% of all public housing residents are seniors, and another 36% are disabled. Few would hold the image of a disabled or elderly individual as someone committing violent crimes, and the data agrees. Alfred Blumstein of Carnegie-Mellon University has published data that shows, regarding the 8 types of violent crime tracked by the FBI, most criminals are no longer actively committing crime after their 30s. However, the historic placement of public housing projects in neighborhoods that were already economically fragile or crime-ridden, the stigma attached to the neighborhoods also attached to the public housing development.

Consider this research from the U.S. Department of Housing & Urban Development:

‘The incidence of violent crime in neighborhoods is “related to an array of intertwined characteristics, including poverty, segregation, and inequality; collective efficacy, disorder, trust, and institutions; job access; immigration; residential instability, foreclosures, vacancy rates, and evictions; land use and the built environment; neighborhood change; and location of housing assistance. These characteristics can be both the cause and result of violent crime. Neighborhoods change dynamically: violence can influence people to leave, which leads to an increase in segregation and violence. Moreover, neighborhoods are affected not only by their own internal characteristics but also by those of nearby neighborhoods. […] Rigorous research to date demonstrates that violent crime generally does not increase in neighborhoods when households with housing vouchers move in. In 2008, an article in The Atlantic suggested that in Nashville, Tennessee, significant neighborhood-level increases in violent crime were linked to voucher holders’ moves. Ellen et al. analyzed neighborhood-level crime in 10 large American cities from 1995 to 2008, however, and found little evidence that households with housing choice vouchers caused crime to increase where they moved. Instead, they found strong evidence indicating that voucher holders tend to move into neighborhoods where crime is already increasing, perhaps seeking more affordable rents. Some other studies suggest that associations between increases of voucher holders and increases in crime could be limited to disadvantaged neighborhoods or neighborhoods where households receiving housing assistance are concentrated. Mast and Wilson considered this question in Charlotte-Mecklenburg County, North Carolina, from 2000 to 2009, finding that increases in voucher holders were associated with crime increases only in neighborhoods that exceed relatively high thresholds for poverty or concentration of voucher holders.

Public housing demolition also appears to have affected neighborhood violent crime rates. From the end of the 1990s through the mid-2000s, public housing developments across the nation were demolished through the HOPE VI program, forcing thousands of families to relocate with housing vouchers. Looking at crime rates in Atlanta and Chicago, Popkin et al. found that in Atlanta and Chicago, crime rates plummeted in the neighborhoods where public housing had been demolished alongside net decreases citywide; in Chicago, they estimated that the decrease in violent crime in those areas was more than 60 percent greater than it would have been without HOPE VI. Many of these public housing developments were severely distressed with high rates of violent crime, and HOPE VI’s combination of demolition and new mixed-income housing appears to have reduced crime in these neighborhoods. Moreover, most neighborhoods also absorbed households with relocation vouchers without any effect on crime rates. The neighborhoods that saw significant increases in crime with the addition of voucher holders were those that already had high rates of poverty and crime.’

In addition, the National Low Income Housing Coalition reports that, “Researchers agree that high crime rates in areas with lots of public housing are not due to the housing itself, but more likely to the lack of opportunity in the area in which the housing is built. Public housing in neighborhoods with access to employment, commerce, good schools, and other community institutions have crime rates similar to the rest of the neighborhood.”

Importantly, there has been little to no creation of dedicated public housing units in the United States since the 1980s. Affordable housing is now more often provided through scattered sites, whether by the provision of tenant-portable vouchers or the inclusion of below-market units in mixed-income developments. And research has shown that Housing Choice Voucher holders are not responsible for committing violent crimes at a rate higher than others in their neighborhood or causing crime rates to increase by relocating to another neighborhood.

This affordable housing myth, like many of the others, is laden with with negative conceptions of the tenants living in the housing. While refuting myths with facts may be logical, it is not always effective. As the example from Wisconsin showed, changing hearts and minds on a deeply entrenched idea sometimes requires living through the change. Seeing firsthand that the myth is unfounded may lead others, like the resident in the news story, to become a housing advocate.

Stereotypes exist for many reasons. However, seeing every individual who needs support to be stably housed as a criminal (or a criminal-in-waiting) is to do a disservice to them, and to ourselves. And, ultimately, this line of thinking stands in the way of providing every human being in our community a home of their own.