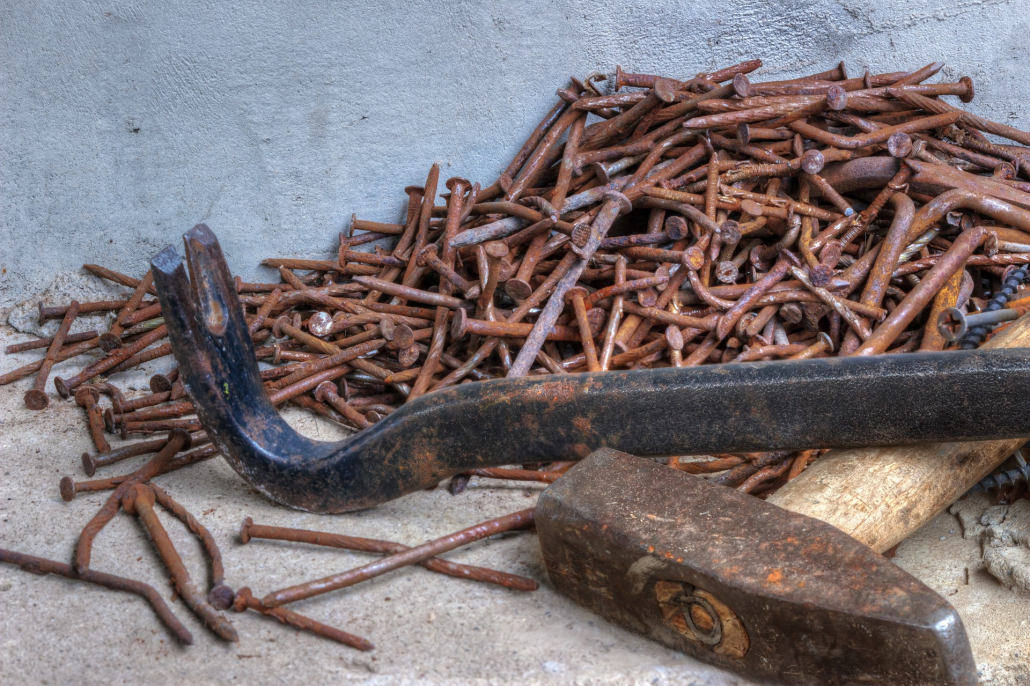 In June 2019, Mecklenburg County Community Support Services (CSS) released the Charlotte-Mecklenburg Racial Equity Analysis tool. The Racial Equity Analysis (REA) tool was a critical first step in calling attention to disproportionality in the housing instability and homelessness continuum.  The REA tool describes the scope of racial disparities within our housing and homelessness system by analyzing and visualizing the racial and ethnic distributions of local homelessness and poverty rates in Charlotte-Mecklenburg.

In March 2020, the United States Department of Housing and Urban Development (HUD) released the CoC Analysis Tool: Race and Ethnicity. Utilizing Point-in-Time Count and American Community Survey data, the HUD tool showed the percentage of individuals in each Continuum of Care (CoC) who are living in poverty and/or experiencing sheltered or unsheltered homelessness by race and ethnicity.

The REA and CoC Analysis tools laid the foundation for the development of additional local data tools that will support monitoring of Housing Data Snapshot data, disaggregated by race and ethnicity, in order to address the structural and systemic inequities across the entire housing continuum. The Housing Data Snapshot incorporates the “One Number,” which tallies the total number of persons who are experiencing homelessness and have an open Homeless Management Information System (HMIS) project entry in Emergency Shelter, Transitional Housing, Coordinated Entry, Street Outreach, and/or Rapid Re-housing (if there is no move-in date to housing) programs. The Housing Data Snapshot also provides a breakdown of inflow to the local homelessness system (newly identified individuals, persons returning to homelessness from permanent housing, persons returning to homelessness from an inactive status); outflow from the homelessness system (exits to permanent housing, exits to inactive status); and average length of time to housing.

This week’s blog post is dedicated to the newly released One Number with data broken down by race and ethnicity.

WHY INCLUDE (AND USE) DATA ON RACE & ETHNICITY?

According to a new toolkit, Centering Racial Equity Throughout Data Integration from Actionable Intelligence for Social Policy (AISP), communities should center racial equity in all data analysis. This centering involves considering the context of root causes and other systems that might lead to overrepresentation by one or more segments of the population. Disaggregating data by race and ethnicity is critical to the work of both addressing past and future manifestations of systemic and structural racism. A Brief Timeline of Race and Homelessness in America provides a detailed history of the connection between race and homelessness due to ongoing and persistent inequality; structural racism; and the oppression of Black, Indigenous, and Persons of Color. Centuries of discriminatory processes and practices in housing, criminal justice, child welfare, and educational systems have made Black, Indigenous, and Persons of Color more vulnerable to experiencing housing instability and/or homelessness. These conditions have also negatively impacted access to housing (including home ownership), gainful employment, quality health care, wealth accumulation, and interactions with child welfare and criminal justice systems. Racial disparities in homelessness are directly connected to the persisting effects of systemic and structural racism. Therefore, when analyzing impacted households by race and ethnicity, it is important to consider the extent to which the homelessness response system may be facilitating disparate outcomes. 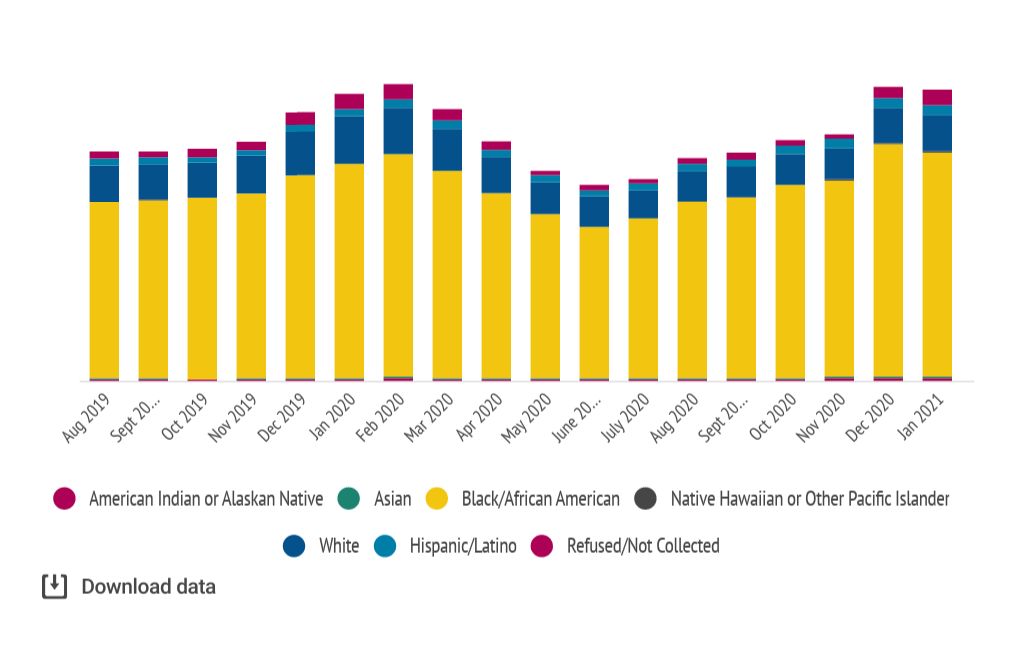 When analyzing homelessness data on race and ethnicity, the community should consider the following two questions: First, is this information consistent with the race and/or ethnicity population distributions in the population experiencing homelessness in Charlotte-Mecklenburg? Second, how do these data compare to the broader population?

Focusing on race and ethnicity homeless data enables communities, like Charlotte-Mecklenburg, to develop baselines for monitoring trends; set benchmarks; inform interventions; and measure progress toward community goals. By doing this, a community can ensure that resources are more equitably allocated. Communities can also measure the success of specific programmatic and policy improvement efforts, most especially those focused on eliminating disparities among housing placements, returns to homelessness, length of time homeless, and overall homelessness.

The new race and ethnicity One Number data, which will continue to be updated monthly, are intended to be actionable. There are numerous organizations, including the Charlotte-Mecklenburg CoC, that are actively engaged in work to develop best practices, centering race and ethnicity in outcomes analysis and system planning. The National Alliance to End Homelessness (NAEH) Racial Equity Network has developed a list of action steps for CoCs that discover disparities when analyzing their system data. These action steps include both short and longer-term strategies to address disparities among who enters the homeless services system; who receives crisis response housing; who gets permanent housing; and who returns to homelessness. The Supporting Partnerships for Anti-Racist Communities (SPARC) Phase 1 Report provides research-based recommendations to address systemic inequities that drive disproportionality and disparities in homeless systems. Community Solutions has also developed Indicators of a Racially Equitable System which provides indicators and measures for a homeless response system grounded in equity.

The new One Number race and ethnicity data provides Charlotte-Mecklenburg with system level, baseline data on important metrics such as who is entering the Charlotte-Mecklenburg homeless services system; who is exiting the system; and how long they are experiencing homelessness. These data can (and should) inform system planning and community goals to ensure that homelessness outcomes are not only achieved, but equitable; and that homelessness is rare, brief, and non-recurring for each and every person in the community regardless of race or ethnicity.

Mary Ann Priester is the Homeless Management Information System (HMIS) System Coordinator for the Charlotte-Mecklenburg Continuum of Care (CoC). She provides data quality, security, and privacy oversight for the local HMIS system and technical support and training to 25+ agencies that serve individuals and families who are homeless or at risk of homelessness. Mary Ann also oversees data collection for the Point-in-Time Count.