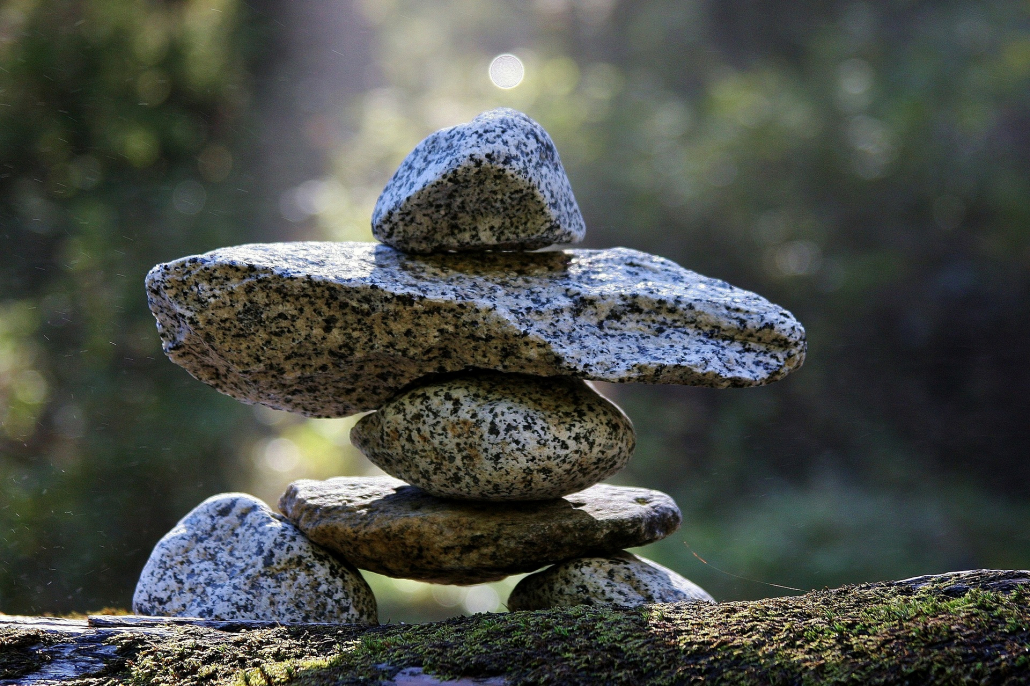 Last week’s blog post launched a new series to share solutions from other communities and highlight interventions in response to the COVID-19 pandemic. In addition to addressing the pre-existing issues of housing instability and homelessness, organizations are also adapting daily to new challenges to protect the health of clients and staff. These changes are critical to mitigate the spread of the novel coronavirus and ensure residents have safe, stable shelter or housing for as long as possible.

This series will look at community responses to COVID-19 using a prospicient lens: What short-term, community responses can become long-term, systemic solutions?  Which immediate interventions can effectively and efficiently address the structural issues that lead to housing instability and homelessness? What “new thing” can evolve into “business as usual?”  And what is needed to create healthy, stable communities permanently?

Over 78,000 renter households in Mecklenburg County are cost burdened, which means that they spend more than 30% of their gross income on housing related expenses. The loss of even one paycheck can propel cost-burdened households into homelessness. Most cost-burdened households earn less than 30% of Area Median Income which, for a family of four, is around $25,000 annually. Already facing housing instability, households with lower-wage workers or in industries that have been negatively impacted by COVID-19 are at an especially high risk of losing their housing.

By taking measures to prevent evictions, communities can help households maintain housing and allow them to “shelter in place.”  This will also reduce inflow into shelters. Shelters, which are often at maximum capacity, are inundated with new operational processes including screening, isolating, and quarantining residents; while at the same time trying to keep healthy residents healthy and help them exit quickly into permanent housing.

There is not yet a national moratorium on evictions.  However, states and municipalities have taken measures to prevent evictions from occurring. The National Low Income Housing Coalition (NLIHC) has developed an online list of all statewide actions to halt evictions. Communities vary in their approach to the issue: many have banned evictions for a specific time frame, such as 30 days; others have aligned the ban with the timeframe of the pandemic; still others have issued a ban indefinitely. In addition, some communities have taken the parallel paths of stopping both eviction proceedings and the execution of existing eviction orders. For example, North Carolina approved a 30-day ban on eviction proceedings in the state. Mecklenburg County Sheriff’s Office then announced that they were granted the authority to suspend the enforcement of court-ordered evictions until April 17, 2020.

At the federal level, the U.S. Department of Housing & Urban Development (HUD) announced that it is suspending evictions from the public housing it owns through April 2020. HUD also issued guidance to Public Housing Authorities (PHAs) that encourages, but does not require, local PHAs to stop evictions. In response, some PHAs (such as in Boston, New York City, and Los Angeles) have already announced eviction bans. HUD has also issued a 60-day moratorium on evictions for homeowners who are unable to pay their federally backed mortgages. There have been programmatic responses from the private sector, with some financial institutions offering options such as mortgage payment deferrals.

While eviction moratoriums and related measures to allow households to shelter in place are critical, they are truly short-term solutions; many expire in the next 30 days. These interventions are designed to facilitate social distancing or, if needed, self-quarantine or isolation at home.

However, what happens when households, especially those who are already precariously housed, cannot pay what is owed? Some have called for a national “rent holiday” to help households stabilize financially. Others have called for late fee and interest forgiveness. While such interventions can temporarily relieve the burden on renters, they do not pay the final bill when it comes due. How will landlords be compensated for loss of income due to rent? How will landlords make their own debt payments?  How does this impact current low-income households applying for housing?

The Federal Housing Finance Agency (FHFA) announced this week that it is offering multifamily property owners mortgage forbearance with the condition that they suspend all evictions for renter households unable to pay rent due to the impact of COVID-19.

A similar, nationwide response to prevention assistance was enacted as a result of the last economic recession. In 2009, with the signing of the American Recovery and Reinvestment Act, the Homelessness Prevention and Rapid Re-Housing Program (HPRP) was launched. HPRP provided communities across the United States with a “range of flexible financial tools to prevent homelessness as well as to assist in re-housing homeless households.” Under HPRP, financial assistance could be used to pay back rent and utilities as well as moving costs, security deposits, and provide up to 18 months of rental assistance.

The problems of housing instability and homelessness predate crisis responses to COVID-19.  However, these issues exacerbate the measures needed to stop the spread of the novel coronavirus. Therefore, it is vital that short-term solutions incorporate measures that allow for communities to address the housing challenges that existed before, and will remain after, COVID-19. Communities can design similar widescale prevention programs like HPRP with local funding while also calling for additional federal funding to supplement this work. In addition to providing financial assistance, communities can proactively partner with landlords, housing non-profits, and legal assistance organizations.  These partnerships can develop programming and policies that not only address the current crisis, but also become anchor services that are embedded within the housing continuum in the future.

Future posts in this series will continue to focus on this important shift from short-term intervention to long-term implementation. Check back here each week to find out.