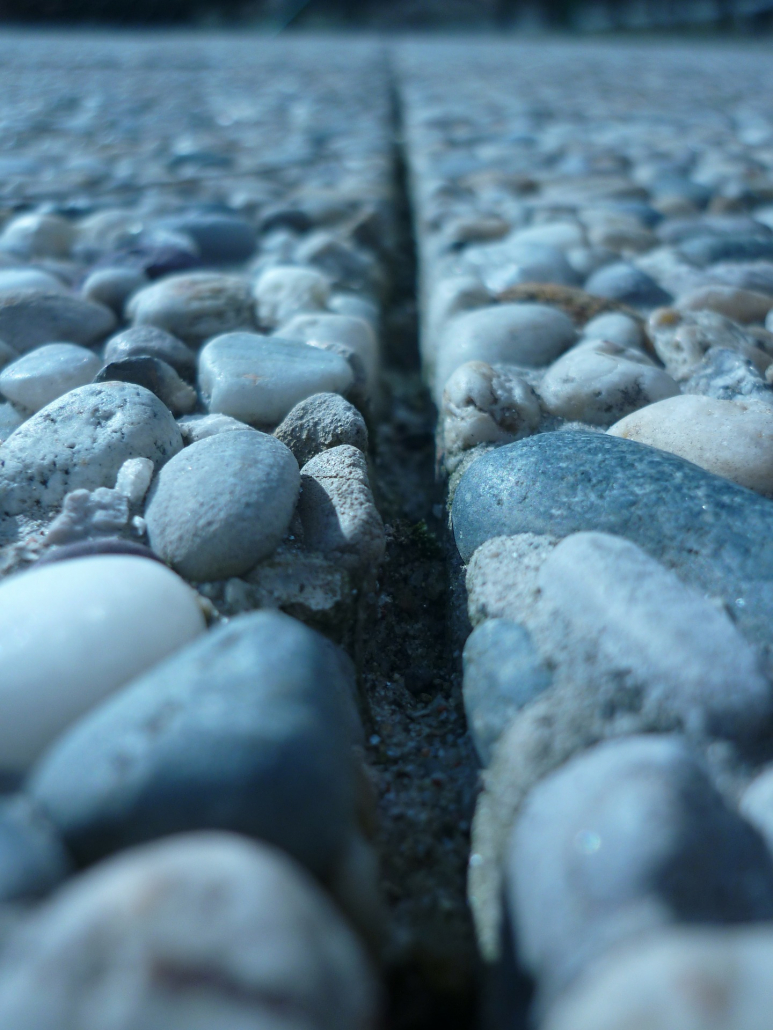 Access to affordable housing units has decreased in communities across the United States, including Charlotte-Mecklenburg. The definition of “affordable” can range to as much as 120% Area Median Income (AMI); which is $94,800 annually for a family of four.

According to the 2019 Charlotte-Mecklenburg State of Housing Instability & Homelessness Report, there is a documented gap of 27,022 housing units that are affordable and available to households earning below 30% of Area Median Income (AMI). For a family of four, this translates to an annual income of $25,750. A monthly rent affordable for this family is less than $650. However, the Fair Market Rent for a 2-bedroom unit in Mecklenburg County is $1,063.

In 2019, the Joint Center for Housing Studies at Harvard University released “Documenting the Long-run Decline in Low-cost Rental Units by State” describing the decline of “low cost” housing units (units renting under $600 per month in inflation-adjusted terms) between 1990 and 2017.

This blog post covers the highlights from this research and what it could mean for Charlotte-Mecklenburg.

HAS THE NUMBER OF LOW-COST RENTAL UNITS DECLINED?

According to the research, the number of units renting for less than $600 monthly declined by 4 million in the United States between 1990 and 2017. In 1990, the share of low-cost rental units comprised 46% of all rental units; in 2017, this percentage dropped to 25%. During the same time period, overall rental stock grew by 10.9 million units. Therefore, while rental housing stock grew, net growth was concentrated among higher renting housing units.

The overall decline in low-cost units varied in intensity and number by state. The number and share of units renting for less than $600 per month in North Carolina decreased between 1990 and 2017. During this same time period, however, the total number of rental housing units increased by 626,400 units.

As a point of comparison, and using American Community Survey data, low-cost rental units decreased by 26,200 between 2008 and 2018 in the Charlotte-Concord-Gastonia NC-SC MSA. During this same time period, the total number of rental housing units renting for more than $1,000 monthly increased by over 90,000 units.

DID THE DECLINE HAPPEN GRADUALLY OVER TIME, OR DURING A SPECIFIC WINDOW?

Between 1990 and 2017, as the number of low-cost housing units renting under $600 monthly decreased, there was a corresponding increase in the number of renter households experiencing housing cost burden. Cost burden means that a household is spending more than 30% of their income on housing related costs. In fact, researchers showed that the loss of units renting under $600 per month accounts for almost half of the rise in cost burden among low-income households during the same time period.

The research from the Joint Center for Housing Studies shows that the continued loss of affordable housing units is felt most acutely among households earning the least. With few or no other housing options available, extremely low-income households (those earning less than 30% AMI) must “rent up” in units that are actually unaffordable to them. This situation leads to housing instability and, for some households, homelessness.

Housing can be made affordable in multiple ways. This includes developing or preserving a unit that is naturally affordable without a subsidy. It also encompasses finding units that rent at market rates and pairing them with rental subsidies to address the gap between the cost and what a household is able to pay. Some households need ongoing assistance, whereas others need only short-term help (like a rental subsidy) to regain or just sustain their existing housing. Subsidies can be sourced publicly or privately.

To effectively close the affordable housing gap requires that communities critically evaluate the current housing inventory, and the ways in which public and private resources can be prioritized to drive the development and preservation of housing units for households earning at or below 30% of Area Median Income.  A significant amount of this housing has already been lost; communities must stop further losses and find ways to provide new (or newly affordable) units to those at the greatest risk of housing instability and homelessness.